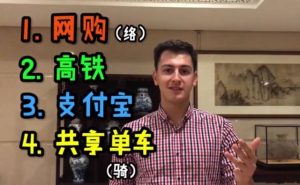 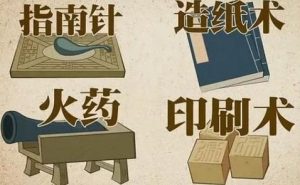 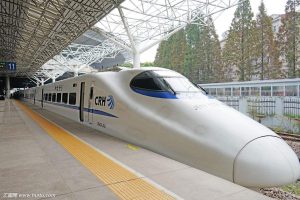 China may not invent the high-speed railway, but China has made it faster, better and more extensive. China’s high-speed train is 22,000 miles which are two-thirds of the world. The high-speed train is a safe and convenient alternative to flight. This is also a good way to explore more fires in the country and there are many permits in China that promote railway speed in the next step of development. The reason for this system was to make things easier in terms of transportation in China. 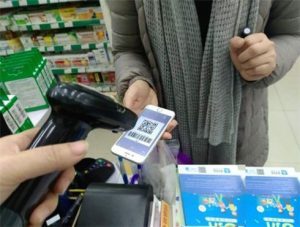 Chinese has made Mobile Payment their partner in life because they buy and sell. Its 12 years old. But today, China has registered 2 billion users and has made 200 billion transactions with the mobile payment system. It’s fast, convenient, and faster than credit card or cash. The reason for this system was to make things easier in terms of Payment in China. 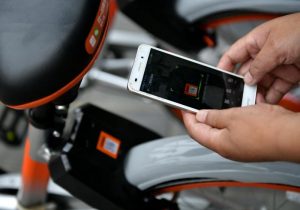 Mobike, is the largest Shared bicycle company in China, extended to Washington market has expanded access to the Shared bicycle across the city,  users can open a bicycle with their smartphone. And point A to B without limitation and If the DC program is successful, we will definitely see the expansion of other countries. 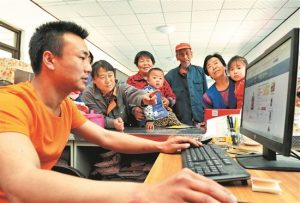 When Amazon and eBay emerged from China, China is now the world’s energy market. In China, online shopping is their biggest deal. E-commerce has grown in recent years, including manufacturing and distribution. This is the average of the move and the internet gives hundreds of billion dollar energy to move thousands of workers across all Chinese users.

At the moment, experts are considering China the world’s first global market exchange growing by 25% annually. And many Foreigners enjoy China’s market partnership.