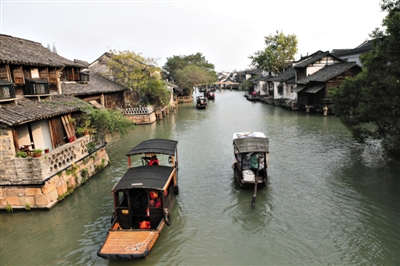 In the west gate area of Wuzhen, a visitor drinks coffee while using smart phone on Nov. 2. The scenic spot has been fully covered by wireless network. 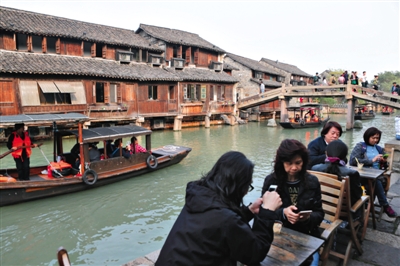 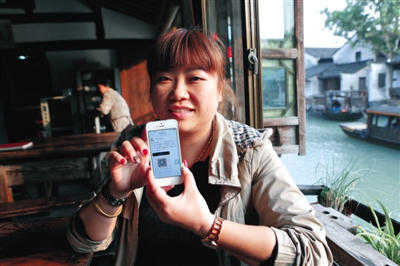 A homestay landlord displays the “QR code” in his weibo in west gate area of Wuzhen, Nov. 2, 2014.

Recently, sponsored by the National Internet Information Office and Zhejiang Provincial People’s Government, the first session of World Internet Conference is to be held between November 19 and 21 in Wuzhen, Zhejiang province. Wuzhen will be the permanent site of this conference. 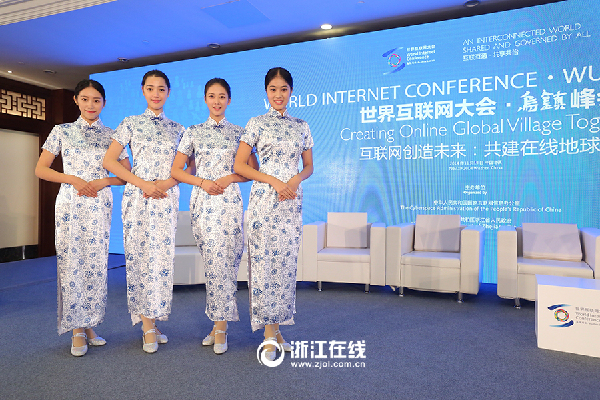 With the outlook of an ancient town, Wuzhen has made good use of Internet technologies to upgrade its travel services, such as QR ticket and free Wi-Fi hotspots coverage. All subtle details in ordinary life witness the great Internet practice in Wuzhen.

Themed “An Interconnected World Shared and Governed by All”, the coming World Internet Conference (WIC) is the highest-profile and largest-scale Internet conference held in China. Aimed to build an international platform for communication between China and the world and a Chinese platform for global Internet sharing and governing, it attracts global Internet giants here to exchange ideas, explore rules and build consensuses.

At the press conference held by the Information Office of the State Council on Oct. 30, China’s top Internet regulator Lu Wei said that experts had selected the site for WIC by several given conditions and eventually chosen Wuzhen. First is the booming local Internet economy; second is a “Davos-like” town that gives full play to the charms of the Internet; finally it could embody the long Chinese history of thousands of years. Through repeated comparisons, they find Wuzhen is the best choice for this permanent site.

Situated at the triple intersection of three cities, Wuzhen was once called “a legal limbo”. Before 1985, there were no roads to the outside world. Like what famous Chinese writer Mao Dun, who was born there, described in his book, people went out by steam boats.

The development and protection of Wuzhen started in 1999 and took shape in 2007. After four years of decoration and a total investment of 1 billion yuan, Wuzhen’s West Gate scenic area opened to tourists in 2007. According to statistics, tourism income and benefits have grown rapidly in last decade. Wuzhen received 5.69 million tourists and 373 million yuan in ticket revenue in 2013, increasing 8.8% from the previous year.

Internet gene in the ancient town

While QR payment is still budding in big cities like Beijing, Shanghai and Shenzhen, it has been popular in Wuzhen’s daily commercial transactions.

Convenient roads, as well as development and protection of the town have brought Wuzhen wealth and business opportunities. Many interviewees reckon that it is the Internet gene that makes Wuzhen favoured by sponsors.

A 30-something homestay landlord, “Mumu”, has operated her hotel in West gate scenic area for 7 years. As weibo becomes hot among youngsters, she opened an account to do marketing online.

Most local homestay hotels offer online booking service. A landlord told the reporter that about 70% of orders have been made via Internet.

Walking in the West gate scenic area, you will see signboards of “PayPal Wallet” in all shops and supermarkets around. 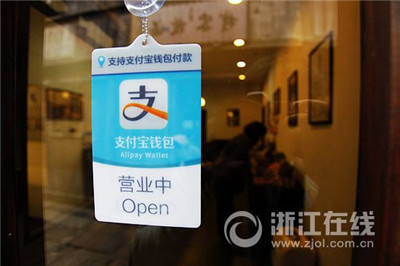 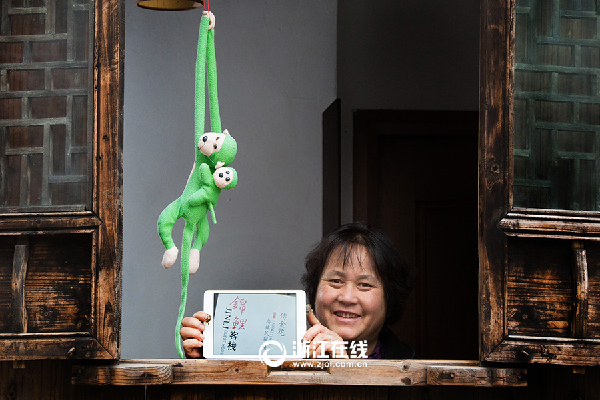 As an operator, Mumu highly praised the fast and convenient pattern of payment without counting money or transfer fees. Especially, she would be glad not to worry about forged money any more since she has received one or more during every “Golden Week” for several years.

What’s also worth mentioning is that Wuzhen has built an independent online sales platform. By browsing Wuzhen online booking website, tourists can acquire information about accommodation, ticket, food and local specialties and order them with a PC or phone.

Besides, QR ticket system is already online. People can enter Wuzhen by having QR code scanned instead of queuing for paper tickets.

According to official schedule of WIC, “BAT” CEOs (Baidu, Alibaba and Tencent) Li Yanhong, Ma Yun and Ma Huateng are to gather in this conference.

Besides, Internet entrepreneurs like Ding Lei (163.com), Cao Guowei(Sina) and Qi Xiangdong (360) will be present in the conference. International guests like CEO of ICANN, related directors of Qualcomm, Samsung and Microsoft will also attend. According to schedule, cyber security, international cooperation and fighting against Internet terrorism are among the major topics of the international conference. 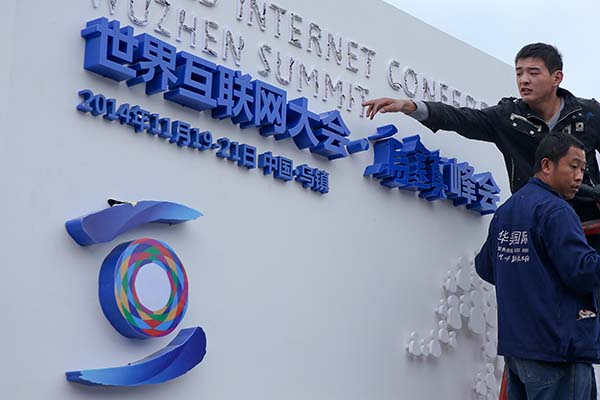 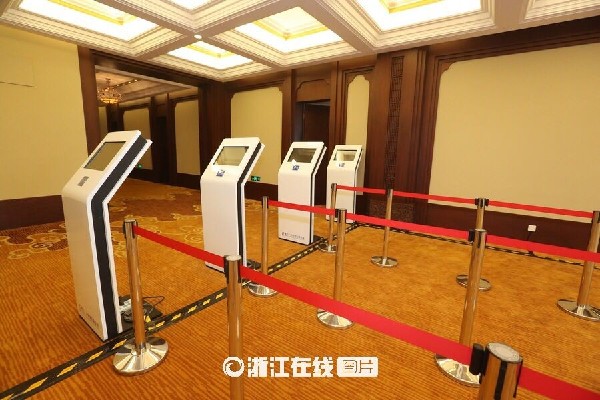